Recent Mold Remediation Before & After Photos

You never know how bad it can be until work starts. This mold job was bigger then originally thought ! 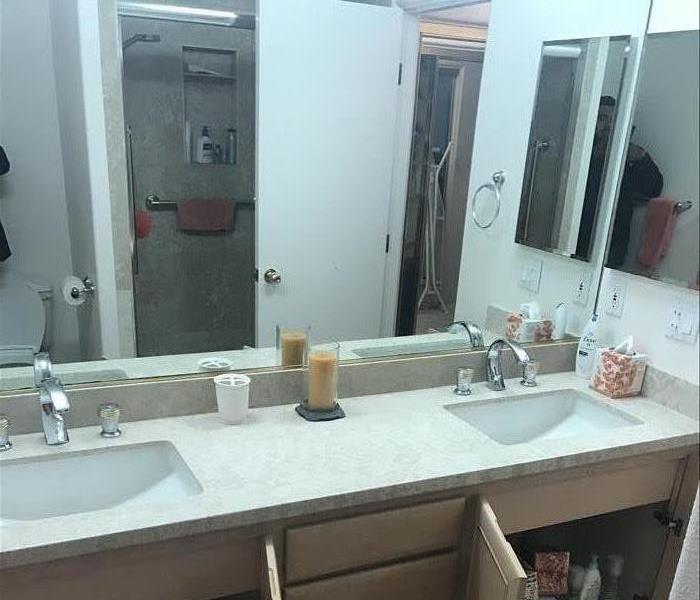 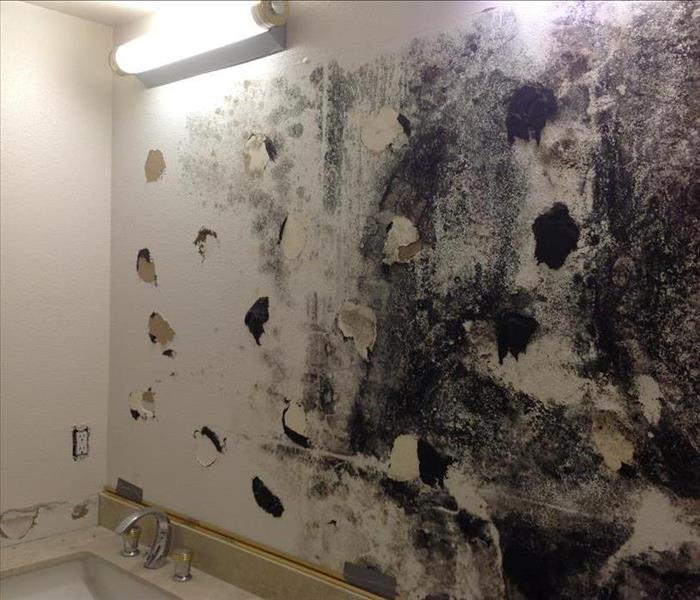 SERVPRO was hired to remediate mold from a bathroom that was discovered because of a musty odor. Once SERVPRO set up containment and PPE the mirror was the firs... READ MORE

Sometimes mold was already there ! (from a historic unknown water loss) 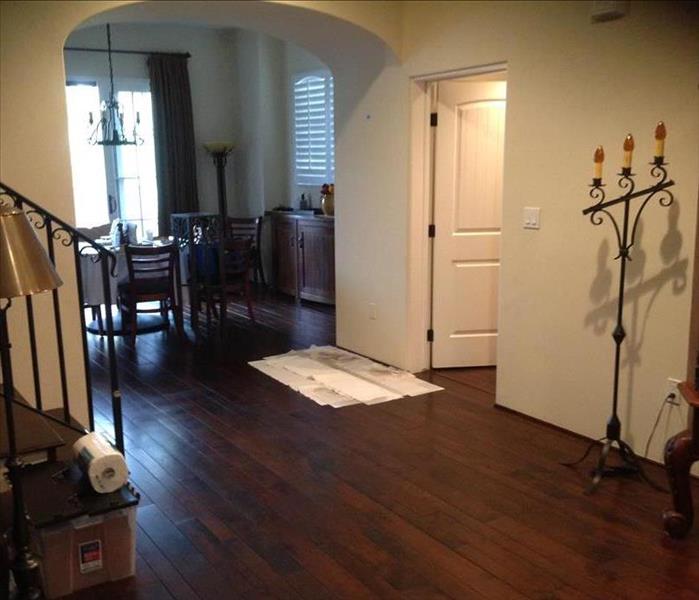 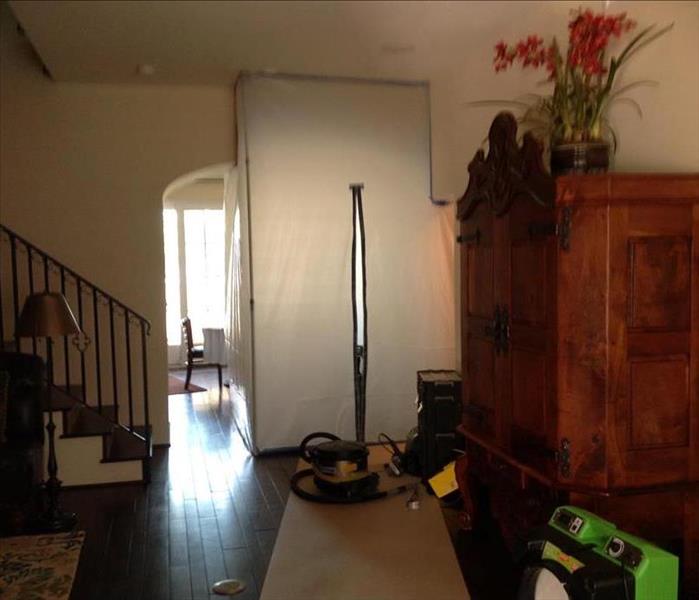 SERVPRO was called out to a clean water loss from a busted water pipe that had just happened in the laundry room. SERVPRO extracted water, set equipment up and ... READ MORE

This bedroom had major mold issues 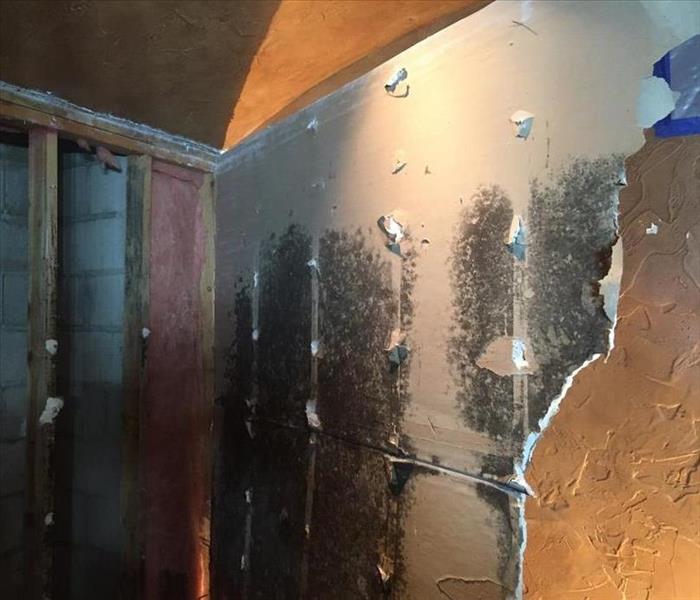 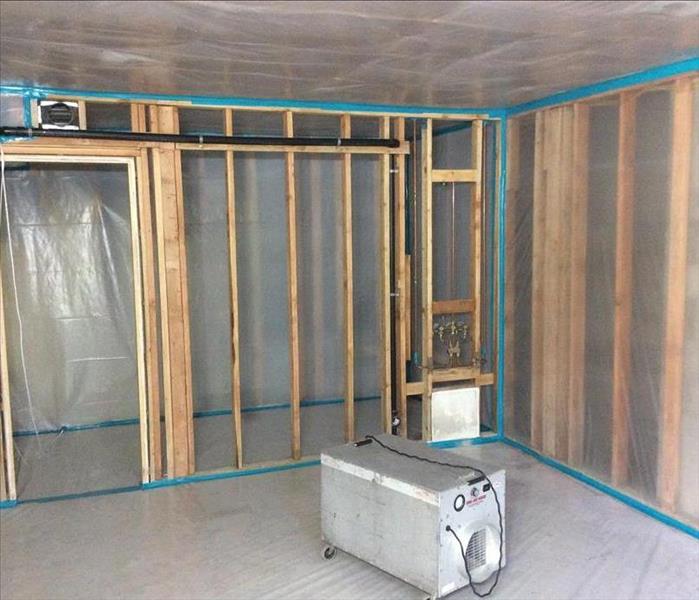 SERVPRO was recently hired to remediate some major mold growth issues in this Goleta bedroom. The roofing contractor fixed the roof Leakes that caused the mold ... READ MORE 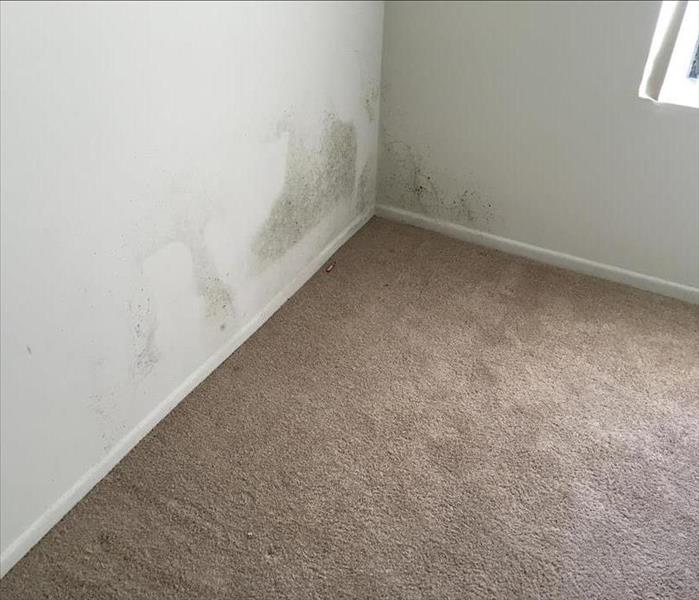 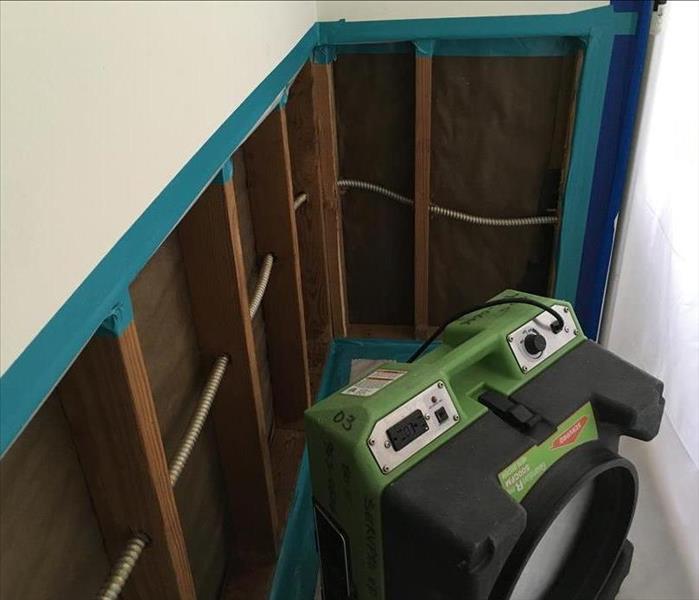 It is always a good idea to open windows as much as possible especially during nice days. The good news is that in the Santa Barabara area that is most days. Le... READ MORE 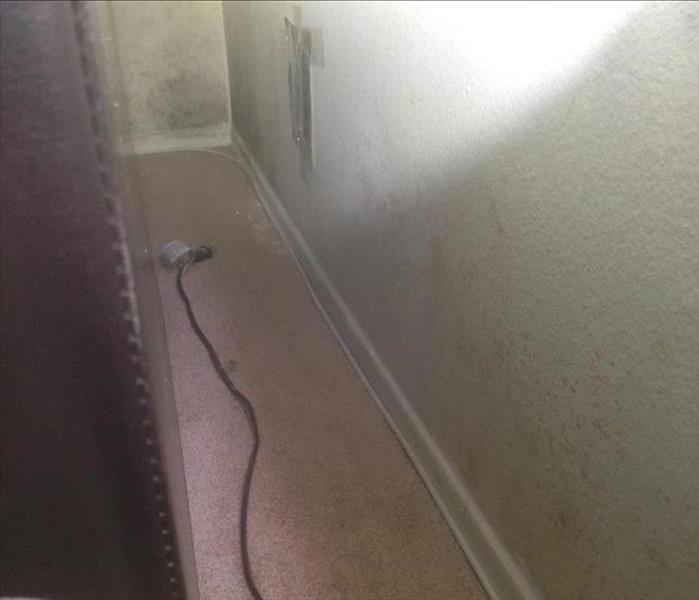 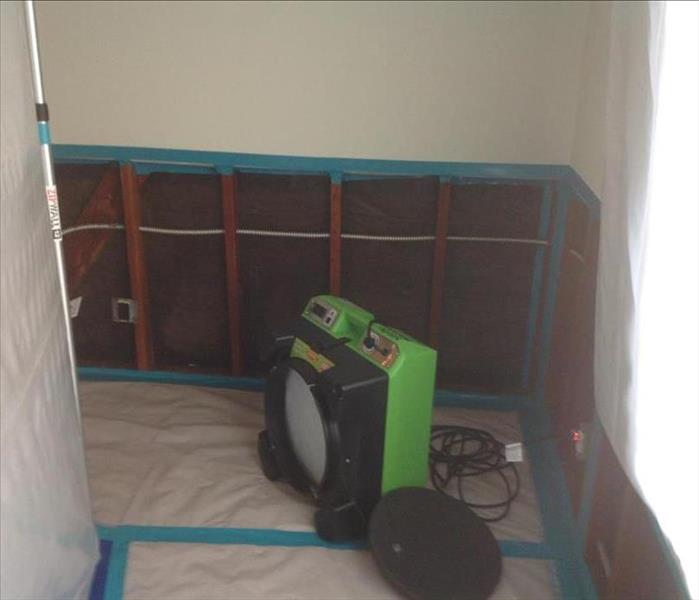 This apartment in Santa Barbara had mold growing on the wall as a result of a water damage. Often people are worried about health issues when they are exposed t... READ MORE 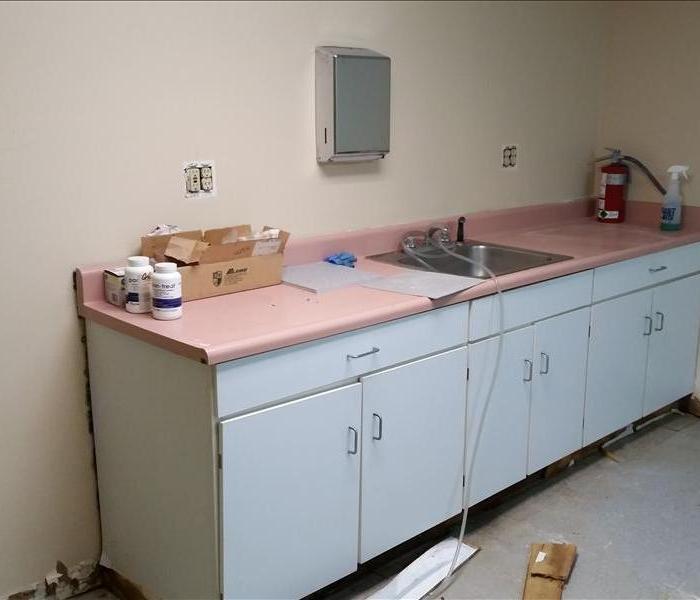 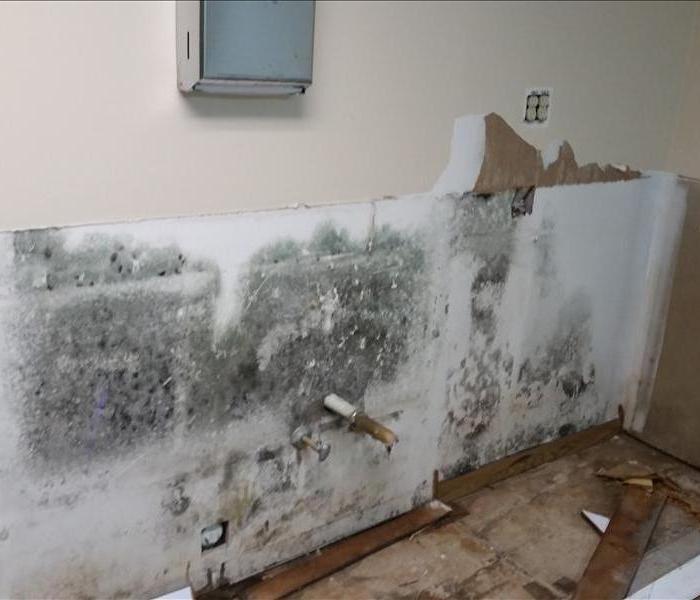 Mold damage in this Summerland office appeared at the end of the cabinets. The business owner contacted SERVPRO to remove the mold. We routinely employ high-tec... READ MORE