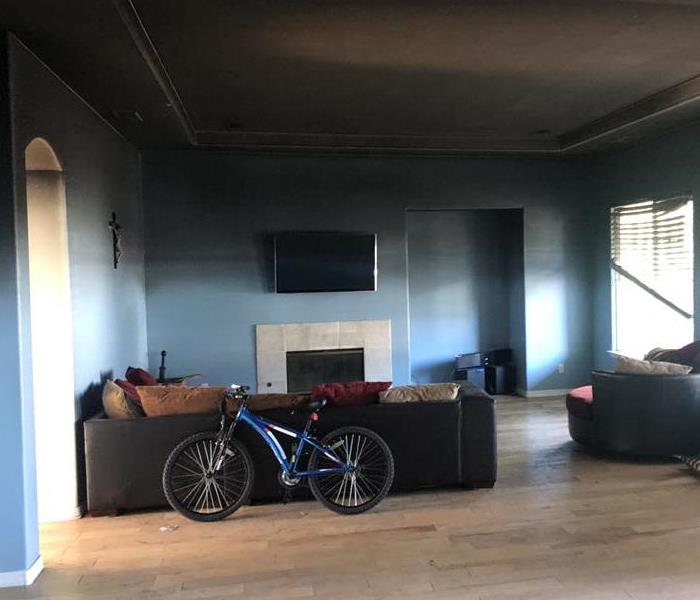 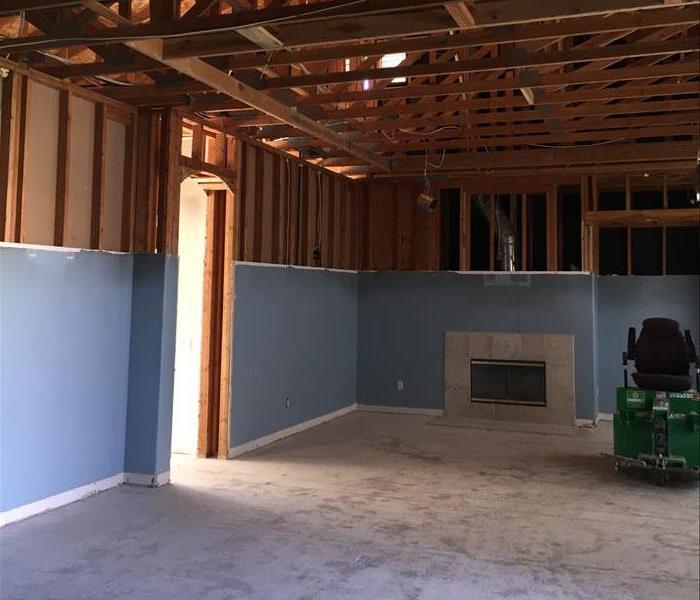 The boy was using his iPad before school.  When it was time to leave for school he made the mistake of leaving it plugged in to the charger and leaving the tablet on his bed.  The iPad got too hot, his bedding started to burn, and the fire did some damage before the firemen could put it out.

SERVPRO of Santa Barbara was called in to help with both the fire damage and the smoke damage.  One of the reasons's why SERVPRO is so well respected is because our first goal whenever we perform a restoration project is to try to preserve as much of the original building material as possible.  However, in this case, there was too much smoke damage so the drywall was unable to be cleaned.  SERVPRO removed all of the affected drywall in an orderly and professional manner so that the homeowner could begin the reconstruction process